Berger was established two centuries ago and now it has grown to become one of the world’s largest paints manufacturer. The history of Berger Paints in Pakistan is as old as the country itself. Berger started its operations in Pakistan in 1950 and was the first organized Paint Company to offer premium products through imports from the United Kingdom.

BERGER PAINTS PAKISTAN LTD. became a public limited company in 1974, when 49.38% of its shares were acquired by Pakistani investors, while the remaining 50.62% were held by U.K. parent company, Jenson & Nicholson Limited. Later Slotrapid Limited registered in B.V.I with diversified business interests, acquired control of Berger Paints Pakistan Limited by gaining 52.0502% shares of the company.

Berger established its first local manufacturing facility in Karachi in 1955. As the country’s economic and industrial sector expanded the demand for quality paints also grew and Berger continued to make extensions in its product range to meet these requirements.

In 2006, Berger established a state of the art manufacturing facility in Lahore. With its head office now located in Lahore, Berger caters to the demands of its valued customers on a national basis.

Consistent quality has always been Berger’s trait. This has been the driving force in making it the leading brand name backed by premium quality across Pakistan.

Berger has the most comprehensive product range for various paint market segments at different price points. Berger has earned the admiration and trust of customers by virtue of its superior technology, product quality and a very high level of customized services.

Berger over years has entered into a number of technical collaboration arrangements with leading international manufacturers. These include one of the the largest paint company from Japan, which enabled Berger to develop Automotive, Vehicle Refinishes and Industrial Paints conforming to international standards; a Japanese chemical company, for Bumper Paints; PCS Powders, Protech Oxyplast Belgium for Powder Coatings; DPI Sendirian Berhad, Malaysia for Road & Runway Markings and Cerachem for Construction Chemicals. In 2011, Berger acquired the distribution rights of DuPont Performance Coatings, now Axalta Coating Systems – Cromax, for Pakistan. In 2017, Berger also acquired distribution rights of another brand from Axalta Coatings by the name of Duxone for Pakistan.

Berger also operates a Resin manufacturing facility at its Lahore factory. The resin plant has high production capacity and has enabled Berger to meet its entire resin needs for the manufacturing of a wide range of quality paints. Berger was the first paint company in Pakistan to have set up its own resin production facility.

Berger has regional sales offices in Karachi, Lahore, Islamabad and Multan. A large team of sales personnel and a wide network of dealers and distributors serve customers in all urban centers across the country.

Despite many challenges, Berger Paints has succeeded in staying at the forefront of Pakistan’s paint industry. Innovation and technological development has enabled the company to achieve corporate success through its commitment to provide products of the highest quality and ensuring the ultimate satisfaction of customers.

We will ensure highest level of commitment to achieve best quality products and services.

“We will become the leading paints and associated products manufacturing and marketing company in Pakistan ensuring best returns to our investors & highest customer satisfaction.”

We will vigorously promote and safeguard the interests of employees, shareholders, business associates & all other stakeholders.

We will act as a good corporate citizen ensuring service towards community and shall focus on environment, health and safety.

“We will become the leading paints and associated products manufacturing and marketing company in Pakistan ensuring best returns to our investors & highest customer satisfaction.”

Berger is the most trusted name in quality paints, specialized coatings and allied products for household, commercial and industrial sectors. The company has built this proud reputation by not compromising on quality standards.

A Commitment To Excellence

As an ISO-9001-2015 certified company, Berger continues to upgrade and improve its range by introducing innovative products in line with consumer needs.

All products are tested at the company’s own facilities before leaving the factory so that the highest quality control standards are maintained at all times. The company also follows a continuous process of investment in new equipment, such as computerized color matching technology, to ensure fast and accurate testing results at all times.

An on-going training system is also in place so that the most rigorous testing methods and procedures can be applied at the finished product stage.

A high standard of paints manufacturing is further ensured by using resin produced at Berger’s own plant. 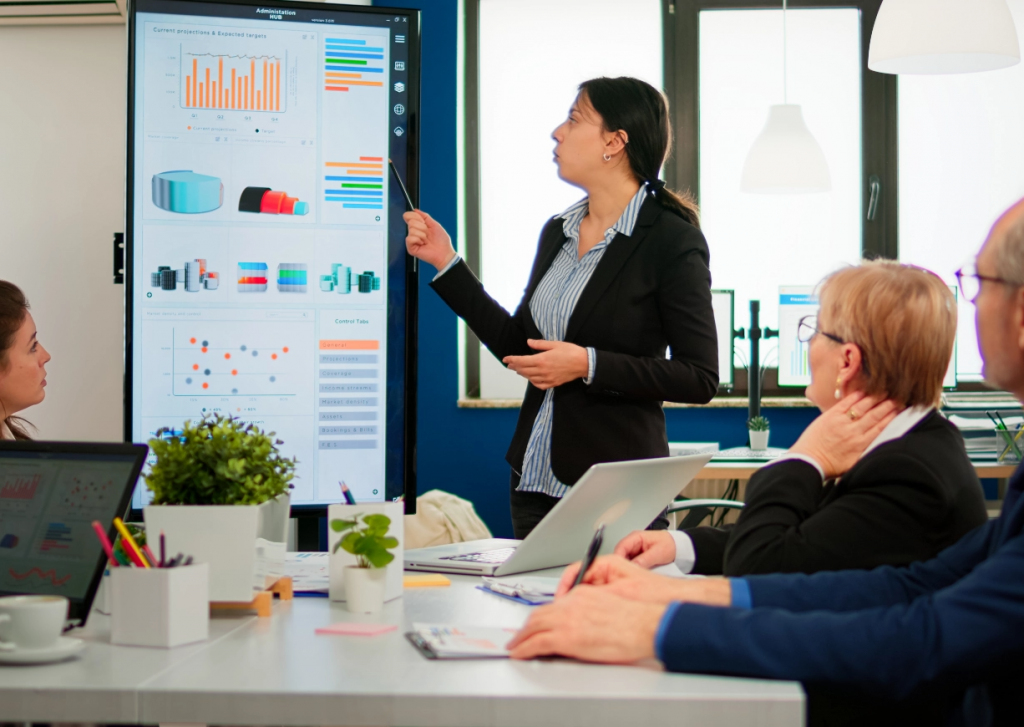 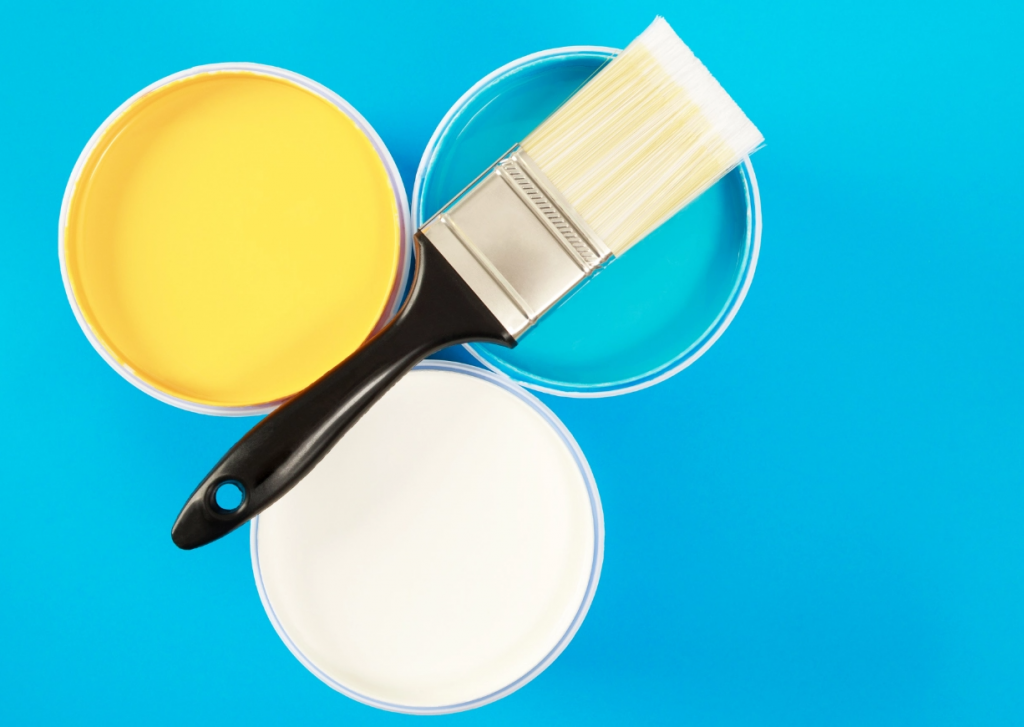 Served in the Pakistan Civil Services in Finance Group.